Stage two of my European adventure began really with my total failure to find the parking lot at Calais ferry port and ending up in a suburb of Calais. Luckily I’d shared my location with my passenger on WhatsApp and she managed to find me without too much difficulty. Apart from that, driving on the opposite side didn’t seem to cause me too many problems, I was very glad to have a supportive passenger though.

I am already a fan of using BlaBla car. My first experience was great; my passenger was very pleasant and a great help navigating the French roads as well as keeping me on the straight and narrow regarding speed limits. I’m terrible for getting sleepy on the road but we made nearly made it to the Netherlands before I had to stop – I’m sure my blood congeals or something if I don’t move around enough.

We slogged it out with a couple more stops and made it to Bremen by about half past seven. By now I’d realised that, in an effort to be more spontaneous, I was actually a day early for my friend so I decided to stay in Bremen. I found a campsite using park4night and although I had a little bit of trouble explaining myself to the elderly gentleman on the gate I settled in for the night.

The campsite was OK, there were pictures on the toilets which I liked a lot. It cost me about €14 and a €5 deposit for the shower room key which was returnable. I can already feel that my €20 a day budget is going to go nowhere but I’ll soldier on an live on lentils for the rest of the year if necessary. For some reason they wanted me out of the campsite by 8 o’clock in the morning and then when I questioned it I think they said 7. I really must brush up/acquire some language skills at some point in my life, I believe it might make things more clear. I wanted to get a swim in so I found a Freibad that opened at 8 and then I thought I could explore Bremen and get some groceries in before I headed up to my friends in Bremerhaven… 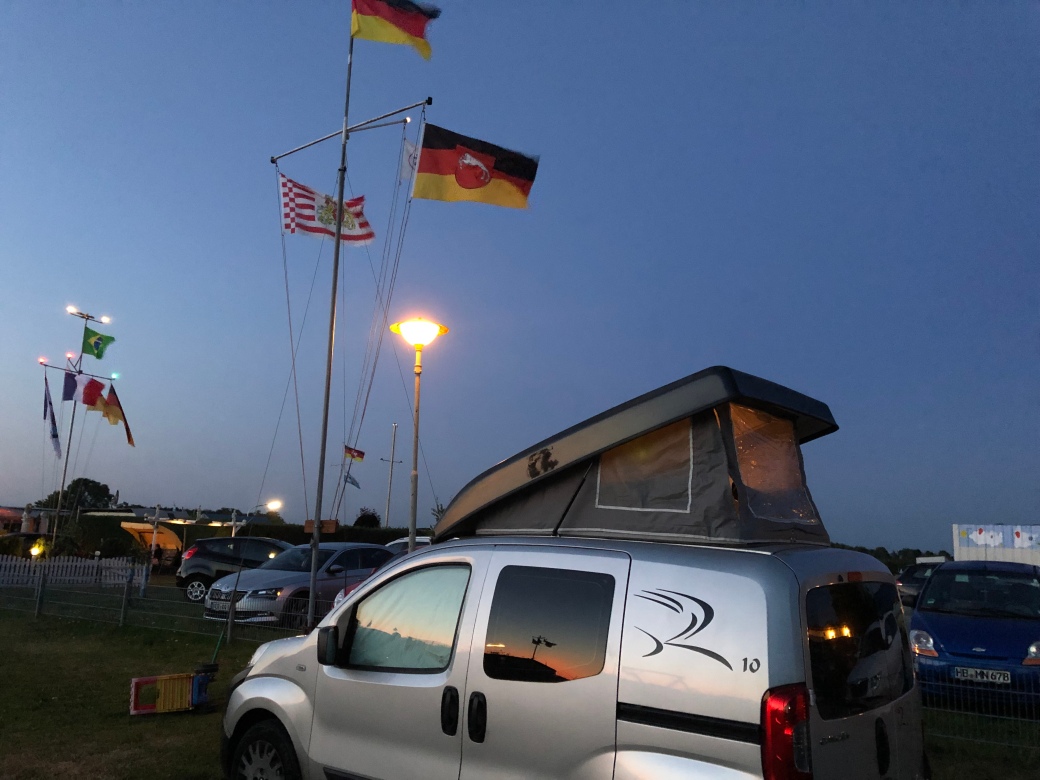 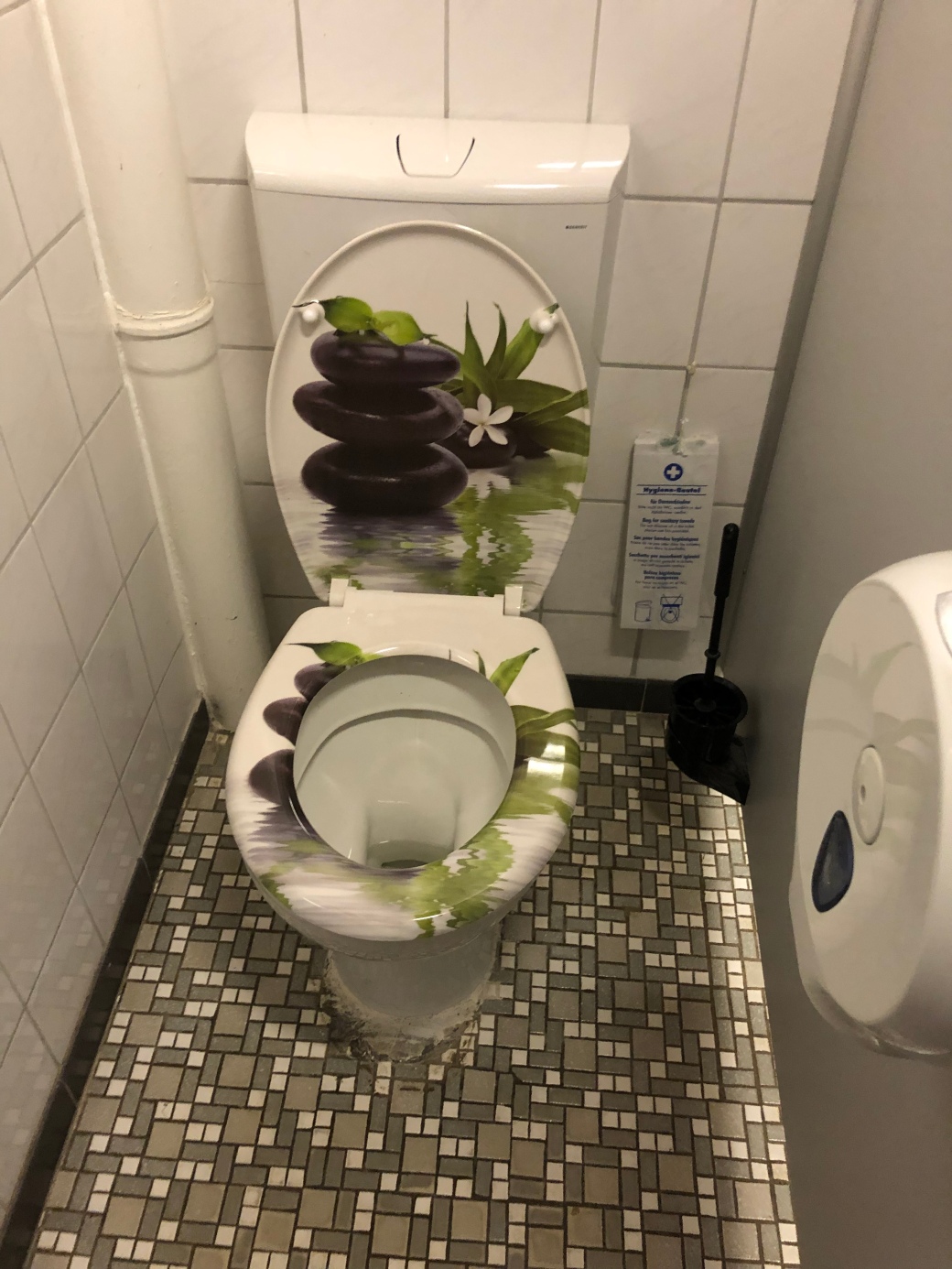 WRONG. I hadn’t realised that Germany still shuts on the day of rest. I had a lovely swim in the Freibad in Weyhe and then went for a wander around Kirchweyhe. Absolutely nothing was open apart from the occasional cafe and many pubs which, disappointingly, are no good at all when on a driving trip. It was a nice enough little town but I couldn’t even find anywhere to buy milk so I headed back to my van and made myself a black coffee before heading up to Bremerhaven in the hope that I’d find something there.

No joy. I knew I was onto a loser when IKEA was shut. I didn’t think that ever happened. I was starting to feel a bit under the weather by this time so I stopped at a trusty McDonalds and bought a McMuffin at 3 o’clock in the afternoon, just for the novelty value, which was another error in my day. I chilled in the car park for a while and then found myself a leafy suburb for my afternoon nap. I finally made it up to Sieverner See for about 6:30 in the evening.